In celebration of LGBTQ+ History Month, Dawn shares what her experience has been both professionally and personally and why Equality, Diversity and Inclusion is critical for ensuring all members of society are given a fair chance to be themselves and flourish. 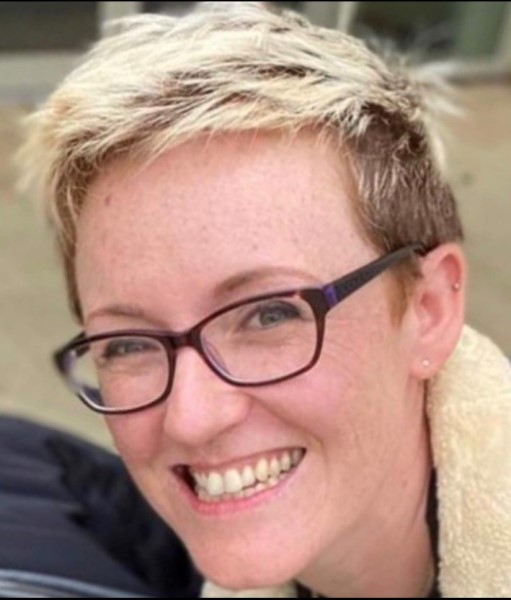 In celebration of LGBTQ+ History Month I felt compelled to share my story. I’ve been an educational psychologist (EP) for four years and before that my journey towards this career included mental health support worker, 1:1 SEN teaching assistant and EYFS/primary school teacher. My original training was in Forensic Psychology but the personal experience of losing my mum while completing this course changed my focus considerably - supporting children and young people with ‘big emotions’ became my passion.

I was inspired to become a health and care professional after my experiences working in a small, rural, Roman Catholic primary school. I thoroughly enjoyed my role supporting a boy with - as it was called at the time - ‘Emotional and Behavioural Difficulties (EBD)’ and a girl with Autism. However, the attitudes of the staff in the school were literally life-changing for me.

The prejudices were strong; not only was there sexism, classism and racism blatantly apparent, what was most personally challenging to me was the explicit homophobia.

One particularly distressing example of this was a senior leader passing around a petition for all staff to sign to try to exempt Catholic schools from teaching about same-sex relationships. I will never forget the conversations being held around this in the staffroom; one teacher said, to the agreement of others, “it’s like teaching the kids that murder is okay.” I had felt stunned and helpless. I hadn’t felt comfortable to disclose my own sexuality while at the school, and this confirmed why.

This, along with the archaic attitudes towards the children I was supporting, motivated me to pursue a role in which I could have a positive influence on the systems around a child, and for staff members too who, like ‘young me’, had felt disempowered and afraid to be themselves.

What I’ve witnessed both professionally and personally

My experience working in the health and care sector has been nothing but positive in terms of my sexuality. EPs are such a welcoming, enlightened and inclusive group of people - both personally and professionally - that I have never felt uncomfortable about disclosing who I really am. The diversity of our team is celebrated rather than being part of a toxic culture expecting everyone to be the same.

As a professional, I have felt an integral part of a powerful and effective movement to improve inclusive practice for the LGBTQ+ community, along with other marginalised groups, within schools and other education settings. I experienced being so included that early on in my career I felt able to challenge the Local Authority on the wording within its parent/carer consent paperwork, which was not inclusive of certain family types within the LGBTQ+ community (and delighted to say it was changed immediately).

The health and care professionals I have worked alongside during my role as EP have been equally enlightened and inclusive. It has been a refreshing and rewarding place to be, where I have felt like an equal and able to get on with my job without worrying about revealing my authentic self.

Sounds so simple, but when you’re working hard to hide a huge part of yourself it is very hard to flourish. 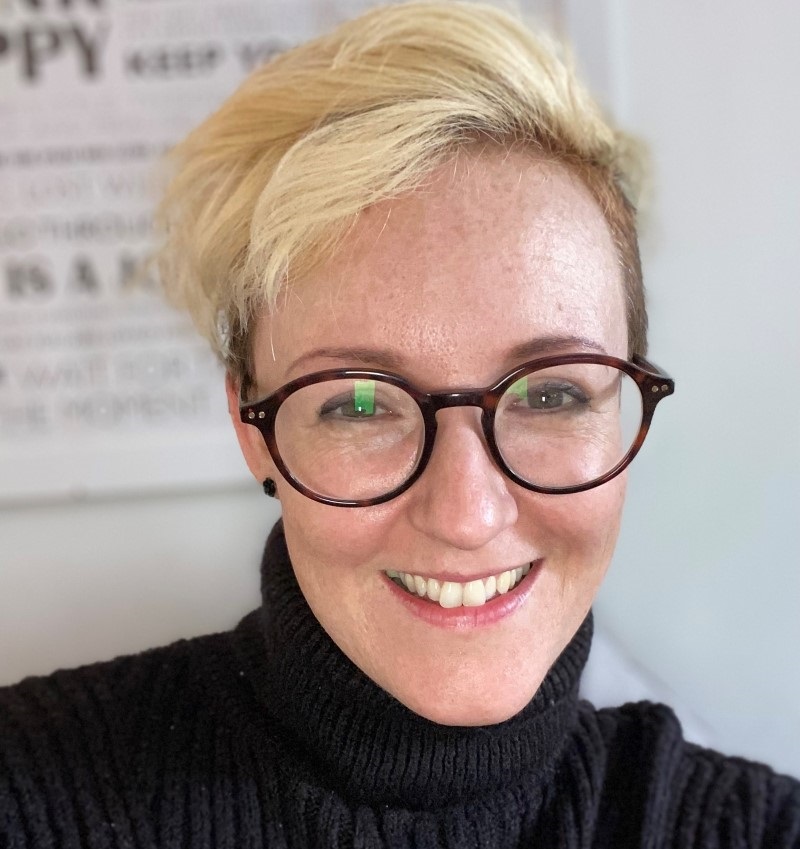 Equality, diversity, and inclusion (EDI) is important to me as someone who has experienced feeling excluded and disempowered as a direct result of part of who I am

This has occurred within a professional context, by the education setting described above, but also multiple times in my personal life - sadly by other health and care professionals. On too many occasions in medical appointments for my child I have been mistaken for her aunt or family friend, by someone who ought to be better informed about the diverse make-up of families. The awkward conversation that follows is something I’ve (sadly?) got used to, having worked very hard on reframing the experience as an ‘opportunity to educate someone’ rather than an indirect attack on my identity, but under the surface that anger and fear exists that discrimination is still out there.

Cultures can be so powerful and so ingrained, that it can be unrealistic and sometimes even dangerous for individuals to stand up and challenge them. I don’t like to think how I may have been treated had I disclosed my sexuality at the school mentioned above. I did contact staff once I’d left and interestingly stopped hearing back once they knew about my sexuality. I imagine working there and trying to be my authentic self could have been very challenging.

I have friends within the LGBTQ+ community who have been physically assaulted for being themselves and this is not only heart breaking but really frightening; that could’ve been (and could still be) me. 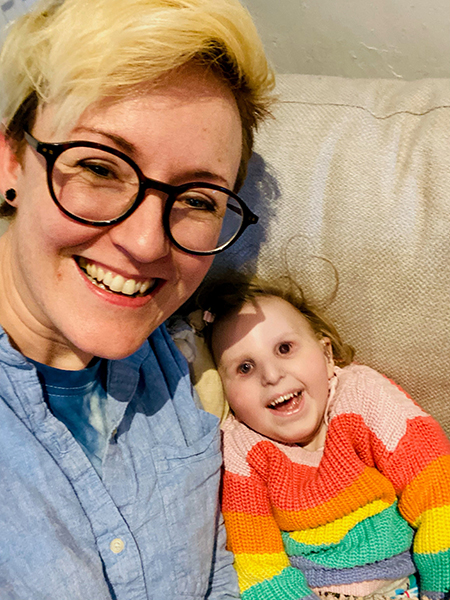 I live with the complex situation of family and friends from the older generation who would still excuse such discriminatory or even abusive behaviour on the grounds of a person from the LGBTQ+ community behaving, dressing or speaking in a certain way that ‘may be offensive to others.’ Then there’s the more subtle everyday homophobia I still come across such as a construction worker once saying he doesn’t mind working for gay women but wouldn’t work for gay men (though wouldn’t give them the actual reason for turning down the work).

Prejudice and discrimination are still sadly very much out there and EDI is critical for ensuring all members of society get a fair chance to be themselves and to flourish. The suicide figures for the LGBTQ+ community speak loudly enough. There is much more to be done.

I think the survey is very important for HCPC registrants in the LGBTQ+ community. Representation is vital and we must accept that sometimes mistakes are being made in a very unintentional and unconscious way (as in the paperwork error identified above). Offence or even threat can be easily triggered and to avoid feeling like a victim we must do what we can to regain a sense of control and perspective.

Processes and policies can and do affect each and every one of us and we have a responsibility to help change these systems in whatever way we can when these are not as inclusive as they could be.

It is wonderful to hear the explicit recognition being given to this by the HCPC and it is a brilliant reminder of why I joined an inclusive, diverse and equalities-driven profession. It feels strangely, many times, a safer place to be than the rest of the world. 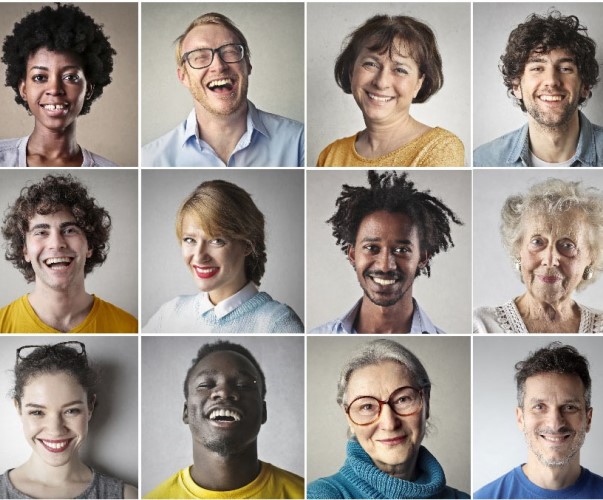 We are inviting registrants to provide us with their diversity data, so that we can use it to inform our equality, diversity and inclusion improvement work. Survey closes 14 March 2021. 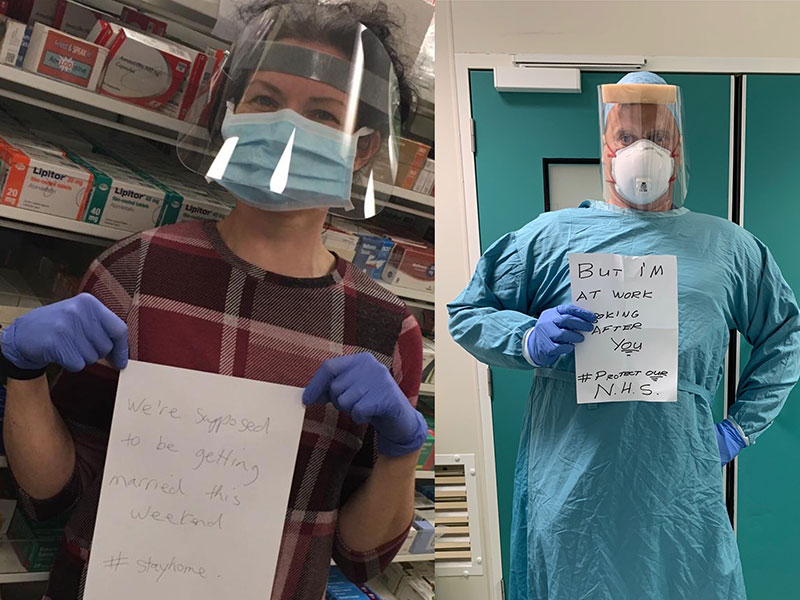 Hear from registrants in our video content, stories and case studies.