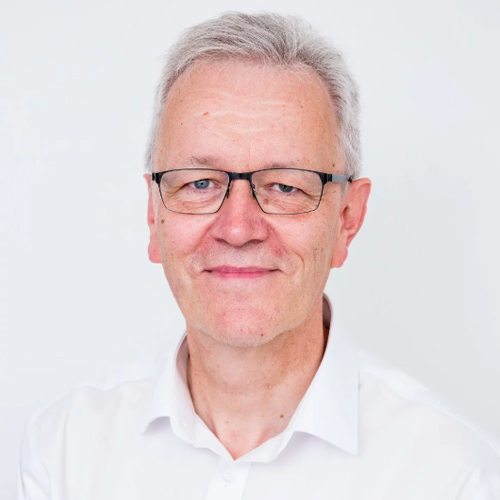 David is a registered clinical scientist and Fellow of the Royal College of Pathologists. He is currently the Director of Healthcare Science for NHS National Services Scotland and a Consultant Clinical Scientist for NHS Lothian. Prior to this he was the Scottish national professional lead for Healthcare Science.

He has over 28 years’ experience as a clinical scientist and led the introduction of Haematology Molecular testing in NHS Lothian, leading to a National service for genetics of bleeding disorders, and the introduction of molecular pathology testing. Prior to specialising in Haematology, David was involved in research at the University of Texas, and the Imperial Cancer Research Fund.

David was previously a member of the Academy for Healthcare Science Regulation Council and a Director of the Association of Clinical Scientists.