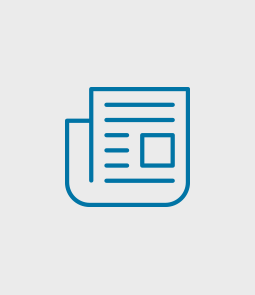 Thank you for your request for information about the breakdown of HCPC registrants from outside the UK, which was received on 27 July 2016.

Your request has been handled under the Freedom of Information Act 2000 (FOIA).

Please find attached a breakdown of HCPC registrants by nationality (where known) and profession.

In March 2008 the HCPC’s Education and Training Committee (ETC) was advised that, as a matter of law, the HCPC is not permitted to approve programmes (including franchised and collaborative programmes) which are delivered outside of the UK by a non-UK education provider. International Sectoral Qualifications are based on standards developed by an international sectoral organisation or an international company and we do not regulate these programmes.

As such, we do not hold a list of approved professional qualifications gained outside of the United Kingdom. You can read more about our position on programmes outside of the UK on our website.