What our Fitness to practise annual report shows

The level of public concern in our professions remains small, but it is rising

As a regulator, our key function is to protect the public. In doing so, we need to maintain the public’s trust in your profession and all the professions we regulate.

One way we do this is by investigating concerns that are raised about registrants’ fitness to practise, and taking action if necessary.

Our Fitness to practise annual report 2019

Last December, we published our Fitness to practise annual report 2019.

The proportion of registrants who had concerns raised about their fitness to practise remained very low, at 0.66%. We concluded 2917 cases this year. Only a small proportion required hearings (19%).

The greatest proportion of cases were closed as they did not meet our Standard of acceptance or Threshold policy (62%). 19% were concluded at our Investigating Committee Panel.

What does the report tell us about...

Improving our fitness to practise process

In 2018–19, we concluded a major programme of work, our Fitness to Practise Improvement Project, designed to the improve quality of our decisions and timeliness of our work.

This work is in the process of being embedded, meaning both registrants and complainants will begin to feel the benefits. 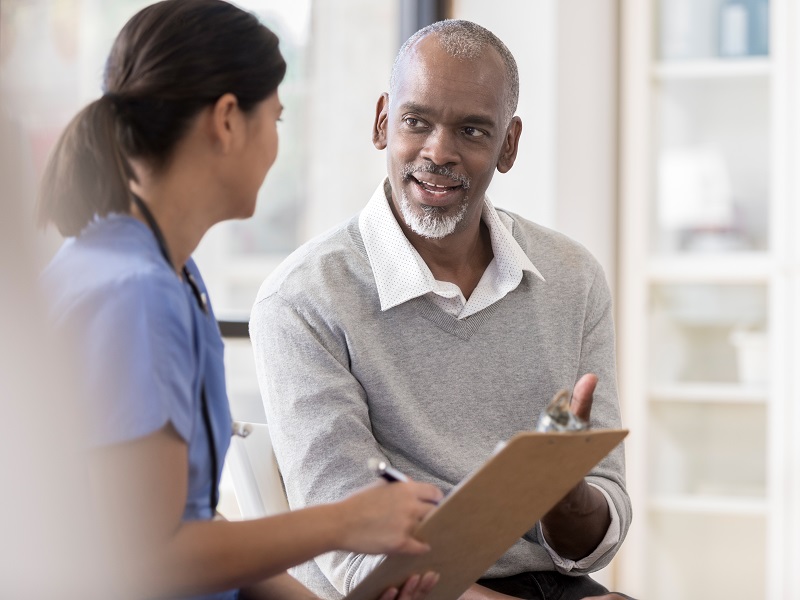 However, we strive to improve and are currently identifying how we might operative differently within our current legislative framework and how we might adapt following any future regulatory reform.

In February 2019, we also implemented a new case classification process. This allows us to better understand the nature of the concerns raised and how they proceed through our processes. This information will be hugely helpful to us and our stakeholders in future.