I’m Helen Gough, a podiatrist and registrant member of the HCPC’s Council since January 2020, I’m leading the Expert Reference Group of six registrant Council members who are guiding, supporting and advising HCPC on this important project. This is an update following my blog here in July.

This project aims to identify any regulatory challenges or risks presented by registrants’ advancing their practice, and how the HCPC should respond to these to ensure public protection and to support our registrants’ professionalism/good practice.

In July we commissioned an independent research team from the University of Bradford to undertake significant research and engagement in order to gather evidence to inform the HCPC’s Council’s decision about whether any additional regulatory measures of advanced practice might be necessary.

At this early stage, analysis of the data collected is still underway but we are pleased to share some of the initial, high-level findings. We are extremely grateful to those of you who have contributed your time and effort to this research and for all of the rich insights you have provided.

A total of 3716 responses were received from across the HCPC professions.

Registrants at an advanced practice level

A total of 1940 respondents identified themselves as working at or towards an advanced level of practice. The greatest proportion were practitioner psychologists, therapeutic radiographers and diagnostic radiographers.

The lowest proportional responses from participants by profession were from operating department practitioners, dietitians and biomedical scientists.

Responses from participants working at or towards an advanced level of practice indicated a diverse range of role titles that were used inconsistently across the HCPC registered professions.

In regard to where these respondents are from within the UK, 83.3% were from England, 7.7% were from Scotland, 5.2% were from Wales and a further 1.9% were from Northern Ireland. However, 38% reside in areas of the Crown dependency or overseas.

The majority of respondents, 78.1%, agreed that the HCPC should be regulating advanced level practice.

The main advantages/benefits of regulating advanced level practice were identified as:

The main disadvantages of regulating advanced level practice were also identified as:

There was general consistency in academic level of academic programmes with 28 respondents, 90.3%, confirming their programme to be FHEQ Level 7.

The majority of programmes only offered a part-time route and were only accessible as a traditional postgraduate award.

Eighteen programmes included a defined clinical placement component although variation in requirement and expectation of this was evident.

The majority of programmes leaders were nurses and most of the respondents believed that regulation of advanced practice is required.

The main advantages/benefits of regulating advanced level practice were identified as:

The main disadvantages of regulating advanced level practice were identified as:

A total of 31 of focus groups were conducted with a range of stakeholder groups across the four UK nations including chief AHP and chief scientific officers, those working at an advanced level of practice, other healthcare professionals and registrants not working at advanced practice level, trade unions, employers, educators and professional bodies, as well as service users and members of the general public.

Emerging themes from the focus groups

Analysis of these interviews and focus groups is at an early stage but it is evident that opinions are strong and disparate within and between professions, countries and organisations emphasizing the complexity of advanced level practice in the UK.

We look forward to sharing the final research report with you in late 2020/early 2021. Shortly after that, we plan to undertake some further engagement based on the research findings and will update our website at that stage. We aim to take the options analysis to the HCPC Council in Spring 2021, for them to make the decision about whether additional regulatory measures will be progressed or not.

The full report will be published soon. You can also read more about the background of this research project on our registrant hub.

If you have any further questions about the research you can email Maryann Hardy, who is leading the research team at Bradford University. 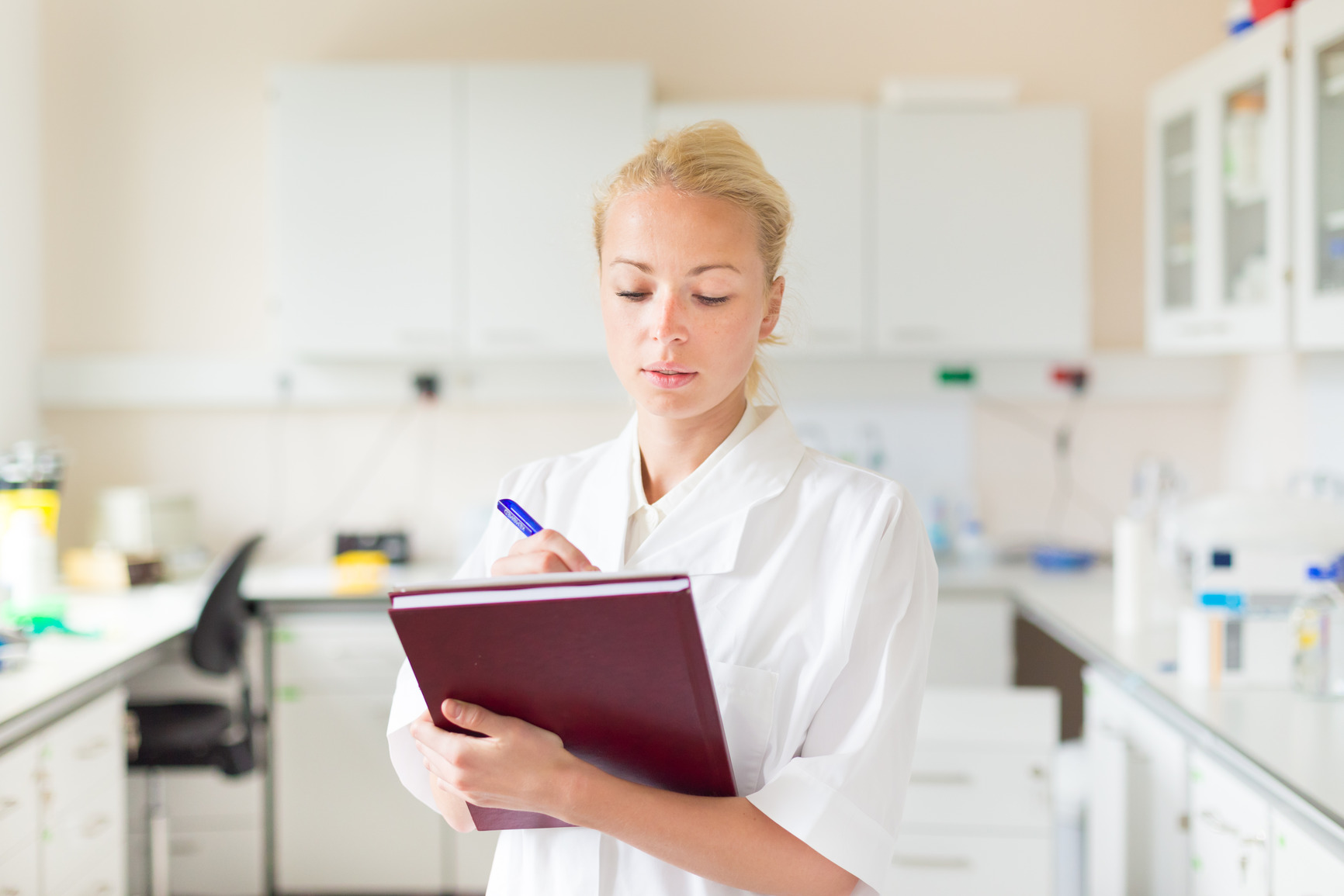 Do you want to share your views and provide input into the HCPC’s project on Advanced Practice?