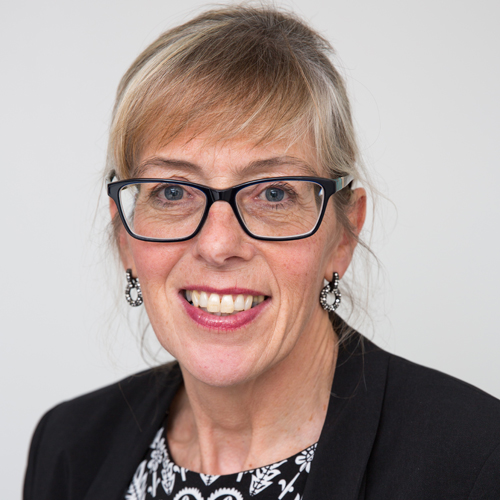 Sue Gallone is a Chartered Management Accountant and experienced executive director.  Her most recent roles were Director of Finance and Resources at the Human Tissue Authority and the Human Fertilisation and Embryology Authority. She has also held leadership roles in a non-departmental public body of the Ministry of Justice and more widely in the public sector.

Sue has had successful non-executive roles across the public, private and charity sectors, currently with the Association of Chartered Certified Accountants, the Chartered Institute of Management Accountants and Breast Cancer Now. Sue recently became a Trustee at the Institute of Health Visitors.

Director of Finance and Resources at Human Tissue Authority and Human Fertilisation and Embryology Authority until September 2016.

Appointed as a member of the General Osteopathic Council's Investigating Committee