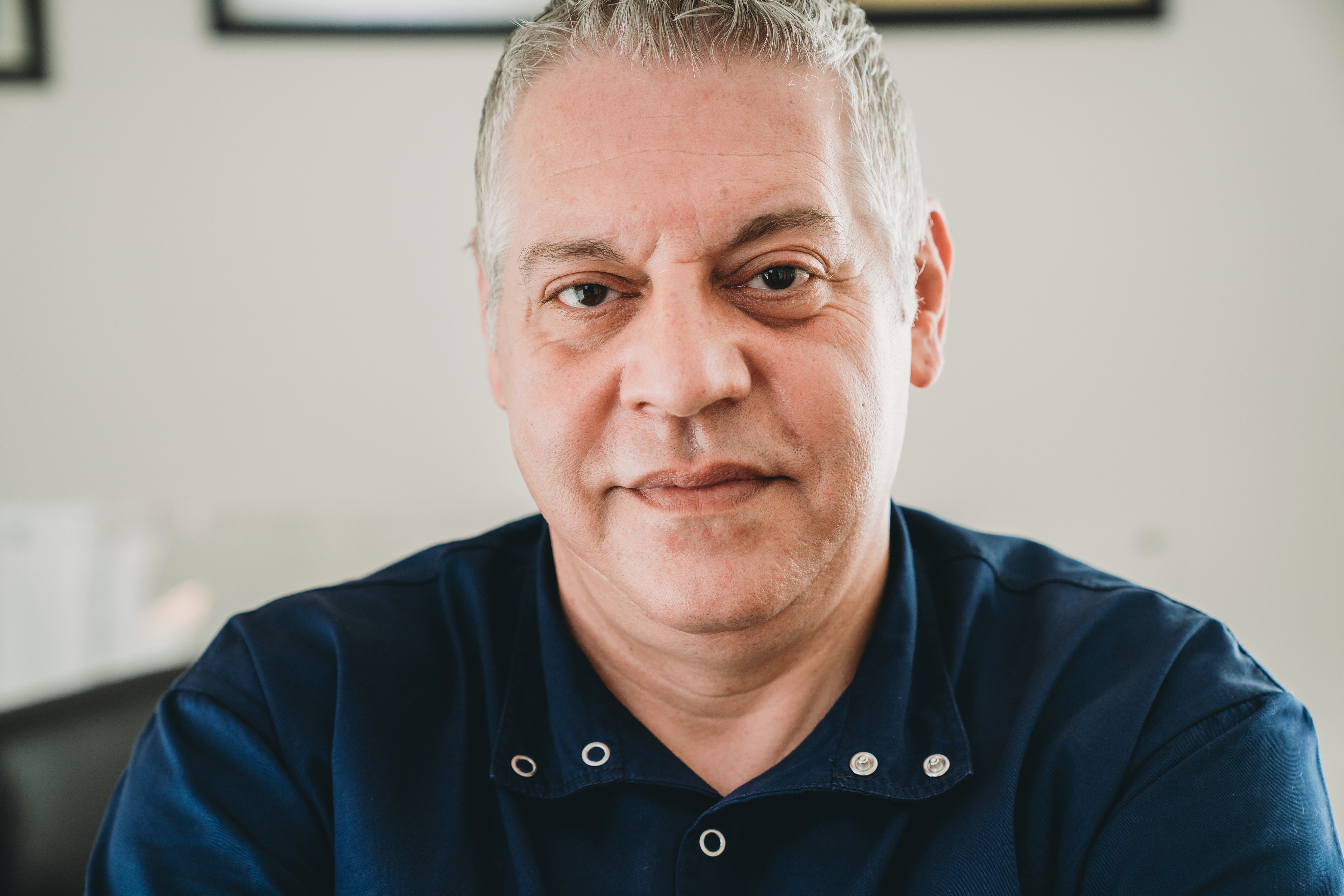 Carl is a podiatrist working in independent practice. He is a sole practitioner and has run his business for 25 years.

As Carl doesn’t have colleagues to bounce ideas off of, he uses a voice recorder to note any unusual conditions he sees in his service users during the day. These are later transcribed on a computer. Carl then researches the conditions by reading textbooks and other resources and discussing the conditions with other professionals.

Carl knows the limits of this kind of learning, so he asked his professional body to help him connect with other podiatrists who would be interested in reflective practice. Once a month, Carl meets with another podiatrist named Anjola who practices nearby and who is also a sole practitioner.

One of Carl’s service users is not responding to treatment in the way he would like, despite presenting with a common condition. He decides that this new case is one of the cases he will discuss at his next meeting with Anjola.

He shares anonymised case information with Anjola who immediately suggests a type of drug which should be able to deal with the recurring problem. As soon as Anjola made the suggestion, Carl realised it was the appropriate treatment for his service user. He then spoke about why he had not thought of the solution Anjola provided and why he had not picked it up in his own CPD and research activities. Discussing with Anjola, Carl thought that his independent research and connections with peers are generally very helpful but, in this case, had not provided the support he needed to provide the best possible care to his service user.

Anjola then explained how she would approach a similar situation and reflected on her own process of independent research and connections with peers. She also noted that she had recently completed a CPD programme on drugs and prescribing that she found very beneficial. Carl decided that he, and his service users, would benefit from him attending the same programme.

How did Carl use reflection?

Carl works as an individual but reflects with others. Even if you work by yourself, you can find others to reflect with and improve your practice (your professional body may be able to help you connect with other professionals).

In Carl’s monthly reflection sessions, he is able to learn from other professionals and share his own expertise.

Because of the reflection, Carl has decided to improve his independent research and has joined an online forum of podiatrists. He also identified that he may have let his knowledge of the latest drug developments lag and has decided to undertake several CPD courses on drugs and prescribing. He still brings items from his practice, his forum discussions and his CPD activities to his monthly sessions with Anjola.

How did Carl benefit from reflection?

While being a sole practitioner has many benefits, it can sometimes feel like you are disconnected from colleagues and a wider network of peers. Carl gets many benefits from his reflection, including the added benefits of collaborating with peers and sharing information. His sessions with Anjola help him to identify any shortcomings in his own practice and think through how to meet those shortcomings.

Carl is not a passive recipient of information and he also benefits from Anjola and the difficult cases she brings to their sessions. Being able to share his own best practice helps him to understand how this can be built upon or adapted as necessary.

How did reflection impact on Carl’s practice?

When Carl sees a similar case in the future, he will be able to identify it and provide care straight away.