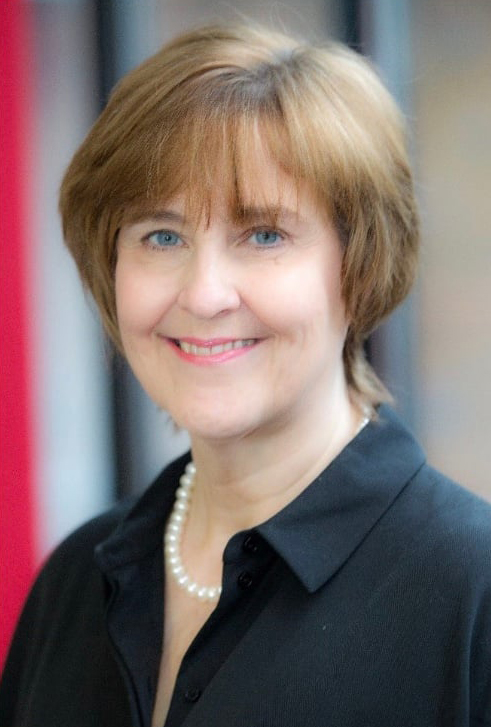 Valerie is a HCPC registered physiotherapist. She is currently Emeritus Professor at Glasgow Caledonian University, where she previously held the position of Deputy Vice Chancellor leading the University’s Learning, Teaching and Student experience. She was gender champion and led Athena Swan, Aurora and anti-racism programmes of work. Valerie practiced in the NHS for 14 years before joining higher education