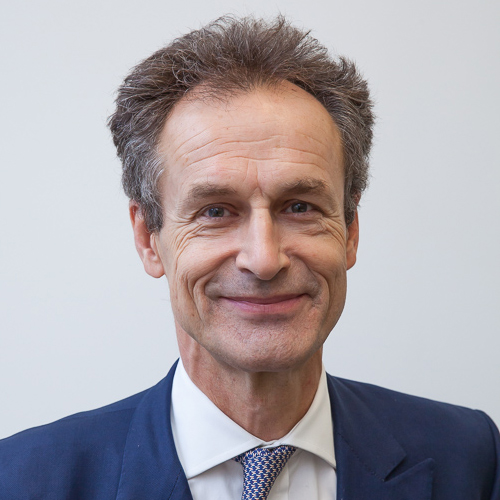 Stephen Cohen has worked in the financial industry for over 34 years in London, New York and Tokyo. He has managed large institutional portfolios as well as fund management businesses. He has set up multiple new businesses and restructured old ones, and operated under multiple regulatory regimes in multiple jurisdictions. He has worked on industry panels proposing changes to regulators and responding to regulators policy proposals. In addition to his financial expertise, he has a strong interest in health and care. Stephen lives in London and has an MA in Physiology from University College, Oxford.

a) to which a Council member is appointed by the HCPC:
None.

d) whose principal purposes includes the influence of public opinion or policy (including any political party or trade union):
None.

Remunerated employment:
Numbers 1,2,3,4 in para below are remunerated.

Shareholdings which give the Council member a majority or controlling interest in any undertaking:
None.

Gifts, hospitality and inducements received:
None.