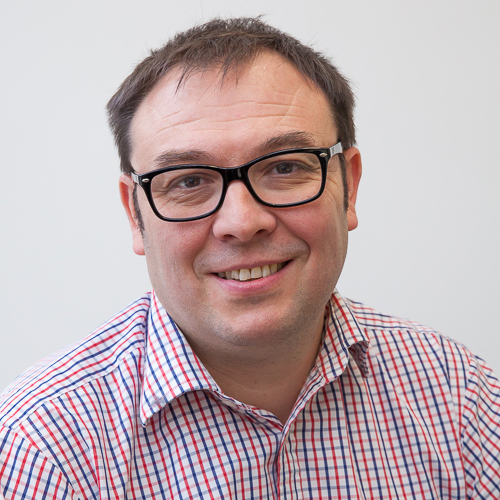 Stephen has held leadership roles on behalf of the College of Operating Department Practitioners, during which time he authored a number of national policy and curriculum documents. He is a Stakeholder Governor at Birmingham and Solihull Mental Health Foundation Hospital Trust.

After completing a Doctorate in Education Stephen has continued to pursue his research interests which centre on Higher Education policy and practice and participation. At present he is actively involved in a number of research projects exploring marginalised groups access to health services, student choice as well as a number of learning and teaching initiatives. Stephen has presented at national and international conferences on a broad range of topics, including healthcare regulation and professionalism from a UK perspective.