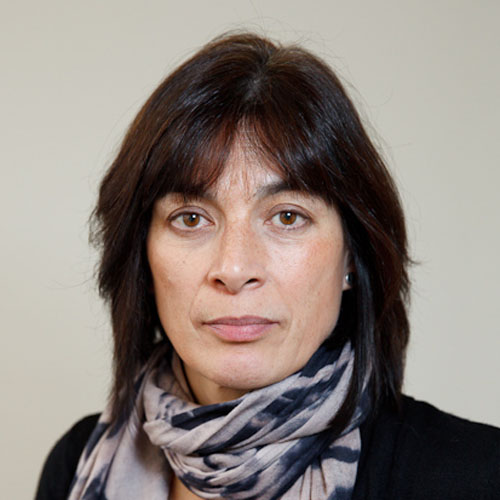 Sonya is an independent advisor with over 31 years of NHS experience and 19 years of multi-professional leadership at national, regional and health board levels, including strategic, operational and project development roles within two major teaching trusts and two special health boards in both England and Scotland.

Sonya was appointed as the first Director of Allied Health Professions (AHPs) for NHS Education for Scotland (NES) in 2006. In her 10 years at NES she had a portfolio of responsibilities for nine of the sixteen professional groups regulated by HCPC and was responsible for providing strategic leadership to ensure the education and lifelong learning needs of the Allied Health Professions employed by NHS Scotland were met.

Prior to her managerial and leadership posts, Sonya was a clinical specialist physiotherapist in respiratory care. She was awarded a Distinguished Service Award from the Chartered Society of Physiotherapy in 2011.