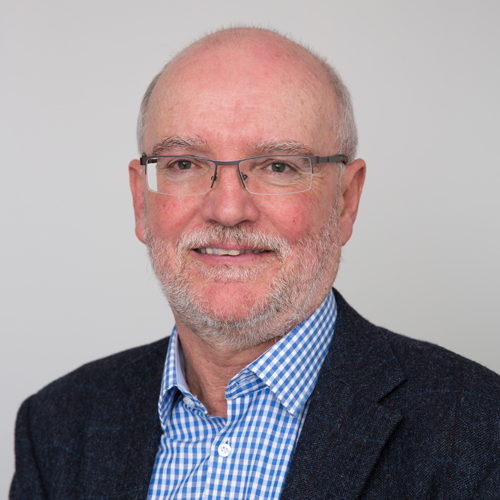 Gavin was the Director of Operations and Finance at The General Teaching Council for Scotland before becoming a self-employed management consultant. He is a Chartered Accountant and was previously the executive Director of Finance and Administration at the Scottish Agricultural College and Expert Adviser on Audit and Inspection for the United Nations in The Gambia.